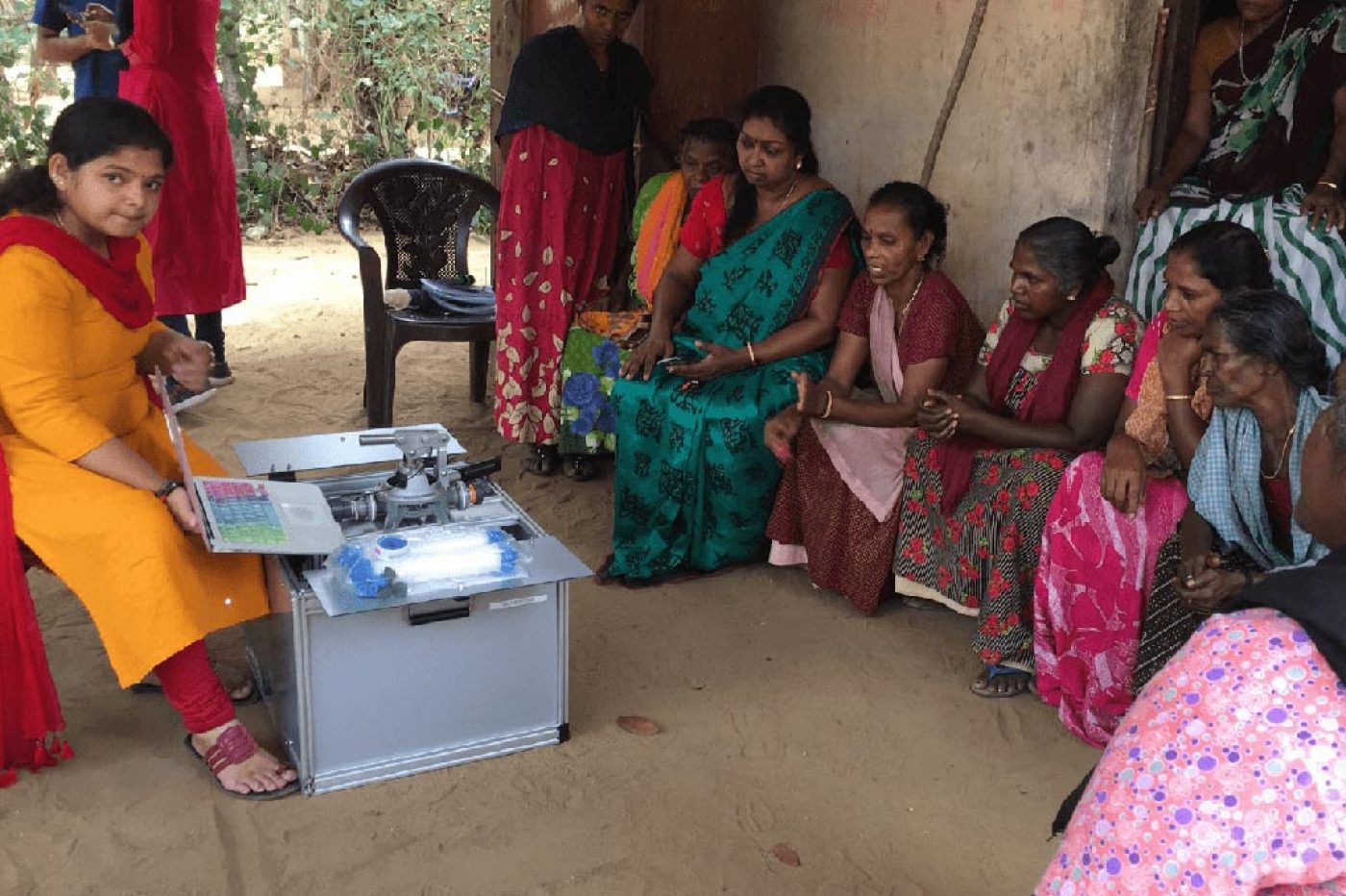 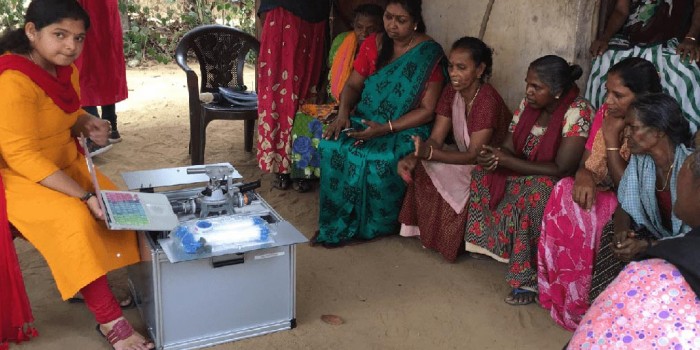 Water reserves in the state of Kerala were severely impacted by the 2018 floods that contaminated much of the drinking water supply and left almost all water resources in the state polluted and unsafe for use. The devastating flash floods, landslides, and the release of various dams across the state took the life of approximately 483 people and displaced nearly a million people from their homes. While state government water distribution channels exists, the intense flooding forced a number of water treatment plants to cease pumping. The non-availability of state supplied drinking water and the contamination of local bore wells resulted in the emergence of water- borne communicable diseases and widespread E.coli bacteria in drinking water supplies. Catering to the immediate need for a water filtration unit, a Joint clean water initiative between Amrita, Tel-Aviv University and Consulate of Israel to South India were formed to provide NUF-500 filtrations systems for five flood affected villages in Kerala. The NUF 500 water filtration system developed at TAU is an ideal solution for communities in Kerala that are still consuming highly turbid and E.coli contaminated water. 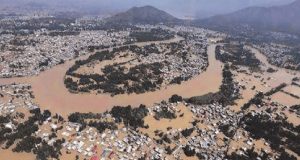 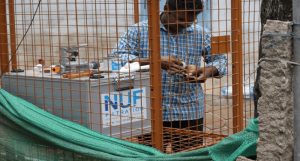 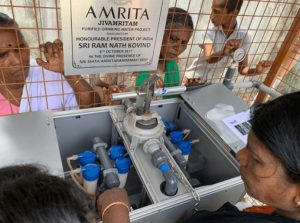 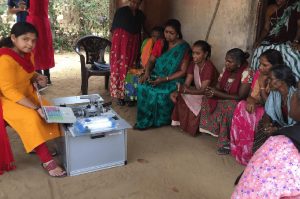