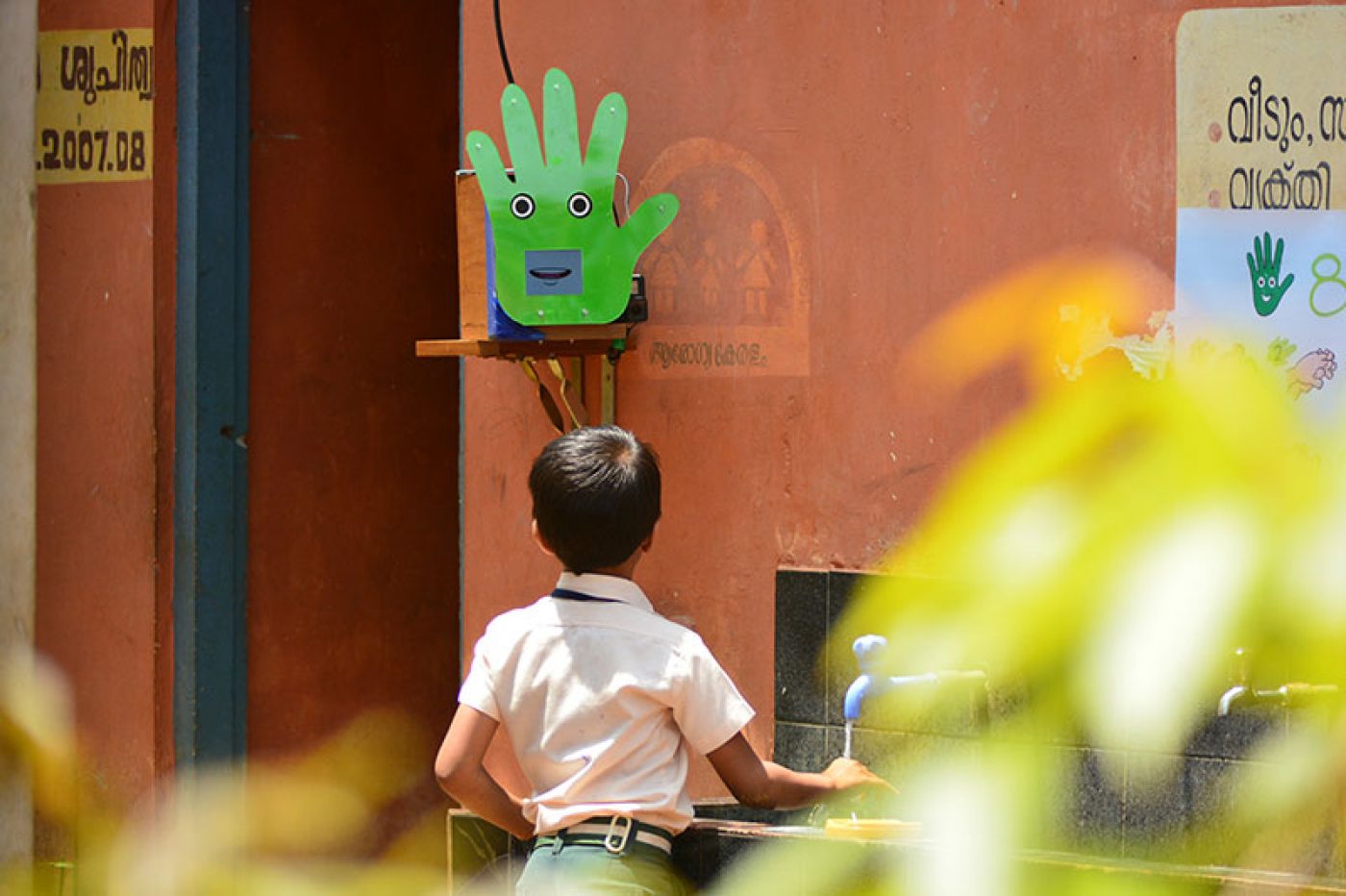 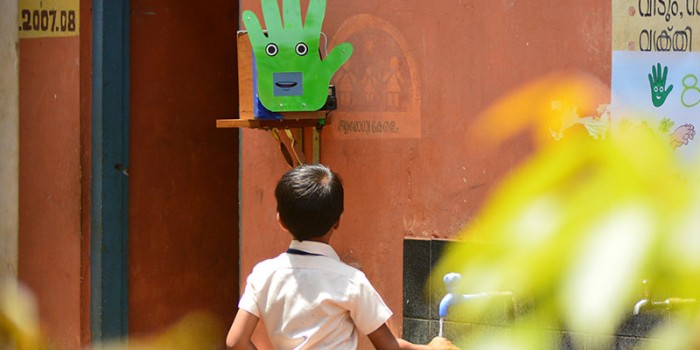 Pepe is a hand-shaped robot with a small video screen mounted behind its green plastic exterior. Installed on a wall near school washrooms, its purpose is to interact with children as they pass by the sink and encourage them to practise proper handwashing.

The robot was jointly designed by AMMACHI Labs researchers and engineers and the University of Glasgow in Scotland. Its pilot project in the Wayanad District of Kerala has proven to be a huge hit.

Installed at a washing tap at the Chithragiri Government Primary School, researchers used tele-operation to manage Pepe’s interaction with the students. It displays behaviours such as eye movement, speech and an expressive mouth in order to influence children to wash their hands.

Using the local language of Malayalam, Pepe increased levels of handwashing with soap and better hygiene techniques by a staggering forty percent. Teachers say that children between five and 12 years old have made it a habit to visit and wash their hands at least three times during the school day.

“It is fun. The robot interacts with children as a friend,” said head teacher of the school, PR Usha. “We found its social messages have a deep impact on youngsters. Now at least 95% of the students know when to wash hands using soap. The novelty and local language factors made the robot an instant success.”

Dr Bhavani Rao is director of the department of Amrita Multi-Model Application and Computer-Human Interaction (AMMACHI Labs) at Amrita University. She explained, “The message etches in young minds effectively. Our aim is to contain infections that spread through untidy hands.”

According to the World Health Organisation, at least 1300 children die in the world, including 320 in India, every day due to diarrhea and respiratory infection related diseases. However, the simple act of handwashing is an effective tool to contain these deaths.

“Pilot projects like this investigate how robotics can help address common challenges facing low-income rural communities in India and worldwide. In future research will focus on developing the autonomous technology for the social robotics,” Rao added.

Dr Amol Deshmukh with the University of Glasgow said, “Rural populations in developing countries have limited exposure and access to technologies due to their remote geography and reduced economic background. Social robots can potentially create a positive impact on their lives. Handwashing with soap is an easy, effective and affordable way to prevent diseases and save lives.”

The research on the use of Pepe to encourage hygiene practices was presented at the 28th IEEE International Conference on Robot & Human Interactive Communication (RO-MAN) in New Delhi on October 15th, which is also the date for the annual Global Handwashing Day.

Pepe is now set for roll out in the rest of India. Besides Kerala, the states of Gujarat, Himachal Pradesh, Uttarakhand, Tamil Nadu and Chattisgarh have expressed interest to install the robot in their schools and villages. 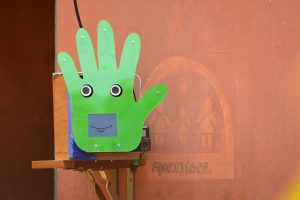 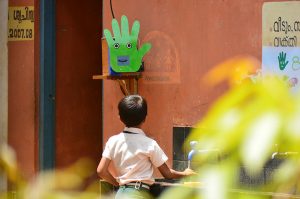 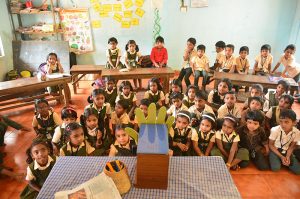 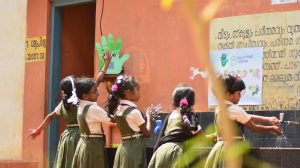