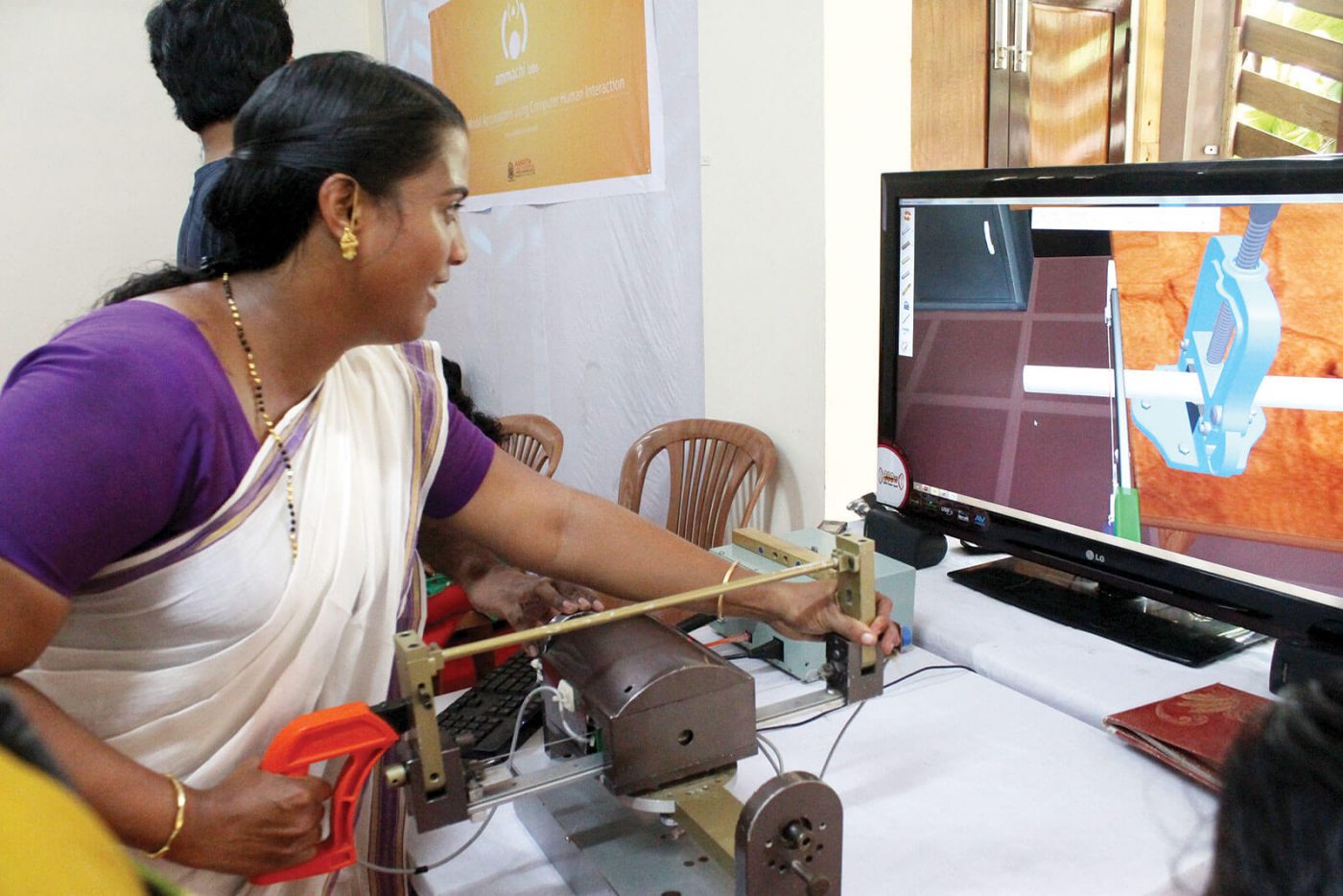 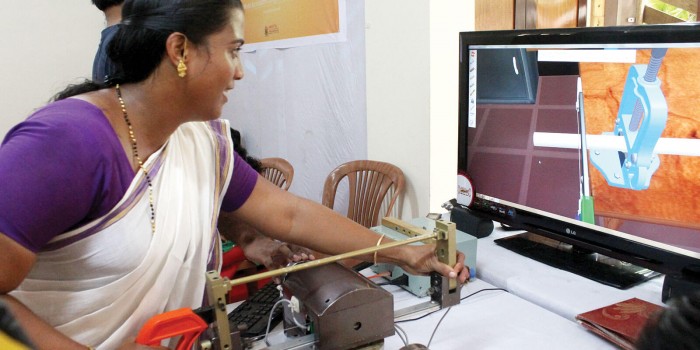 The WE Project was funded jointly by the United Nations Democracy Fund (UNDEF) and Amrita University. During an 18-month period (2012-2014),the WE Project offered computerized Vocational Education and Training(cVET) and Life Enrichment Education (LEE), to women with low levels of literacy living in remote and impoverished communities, reached 3,136 women in the Indian states of Kerala and Tamil Nadu plus over 900 in other states totaling over 4000 women. 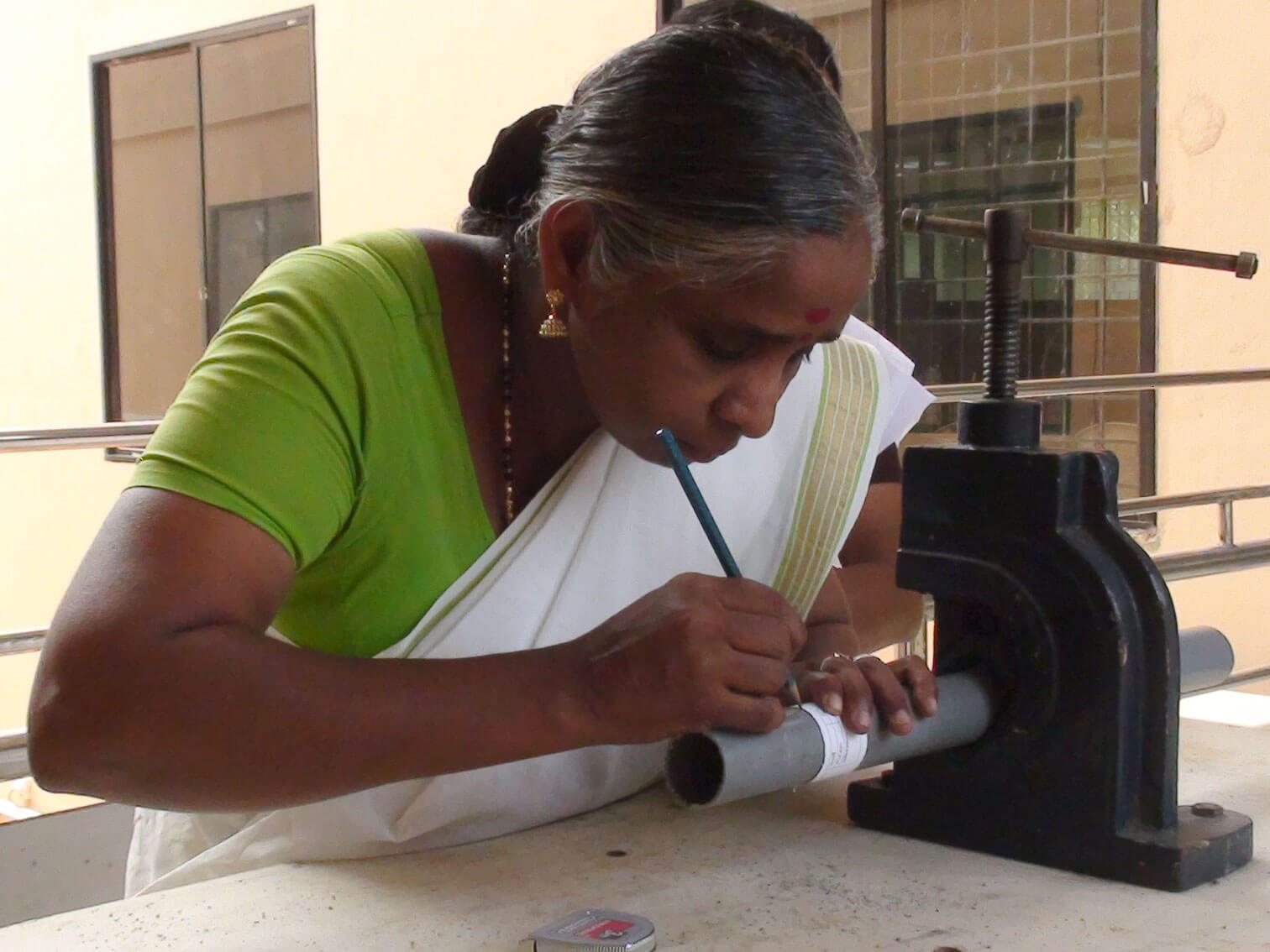 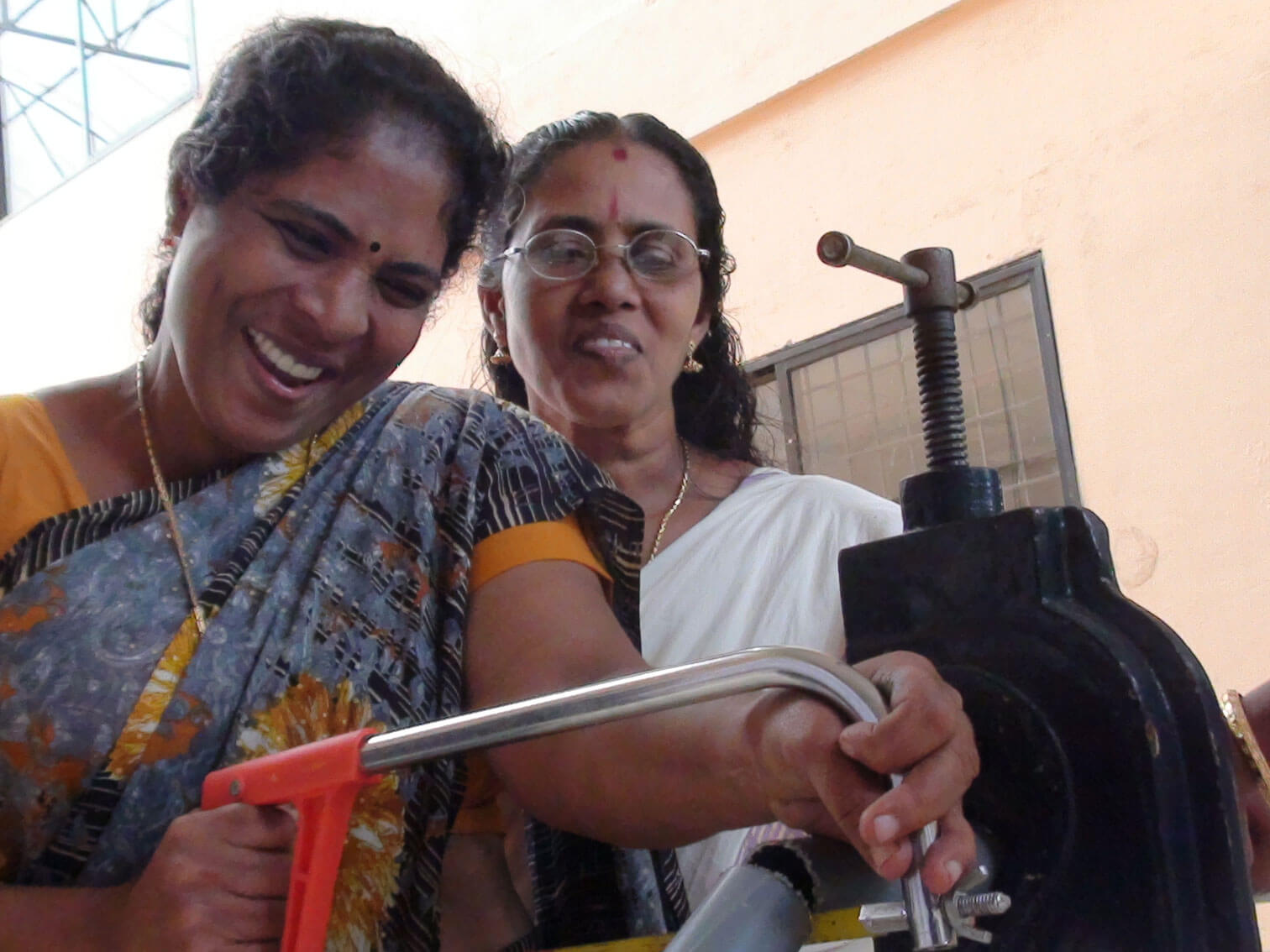 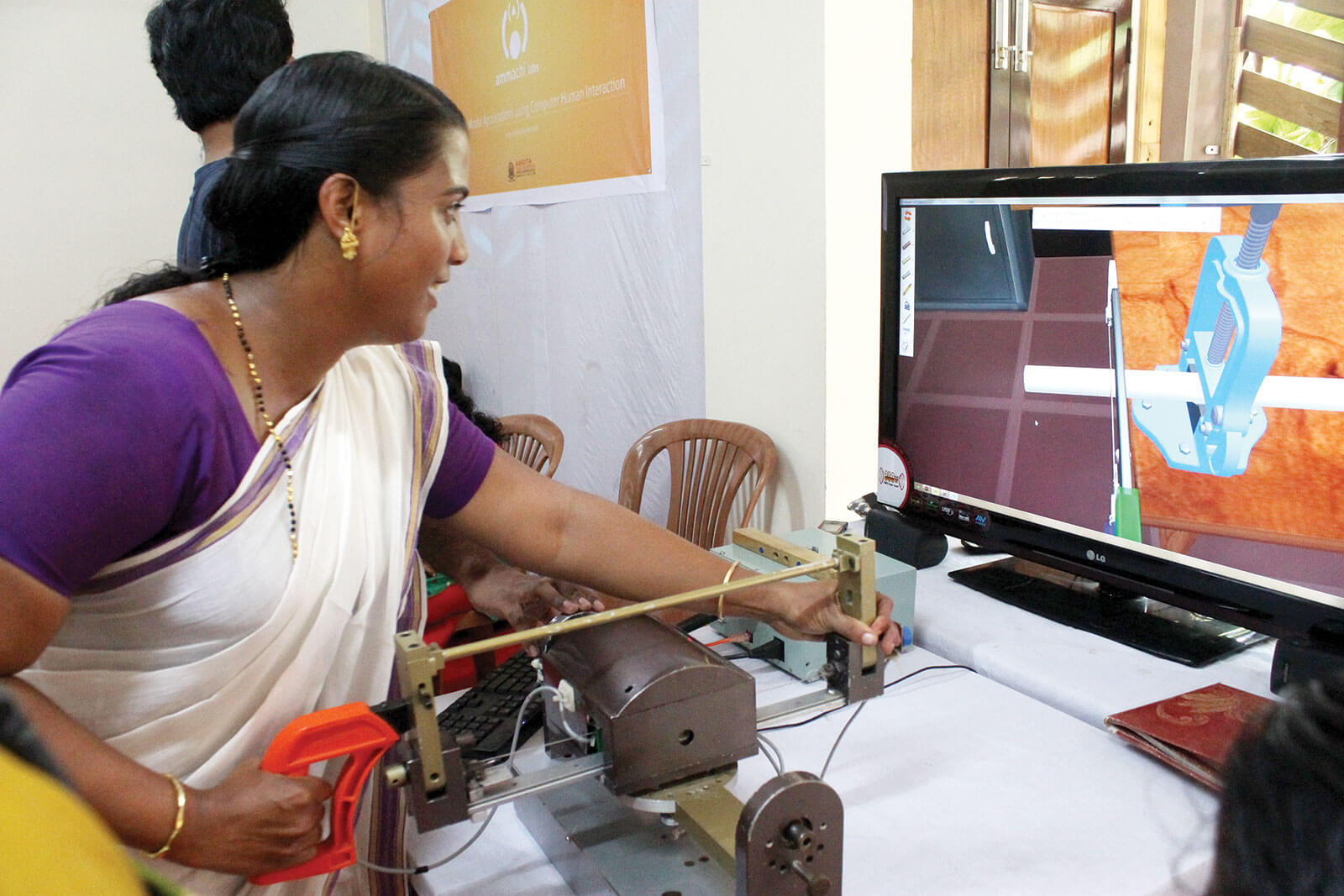 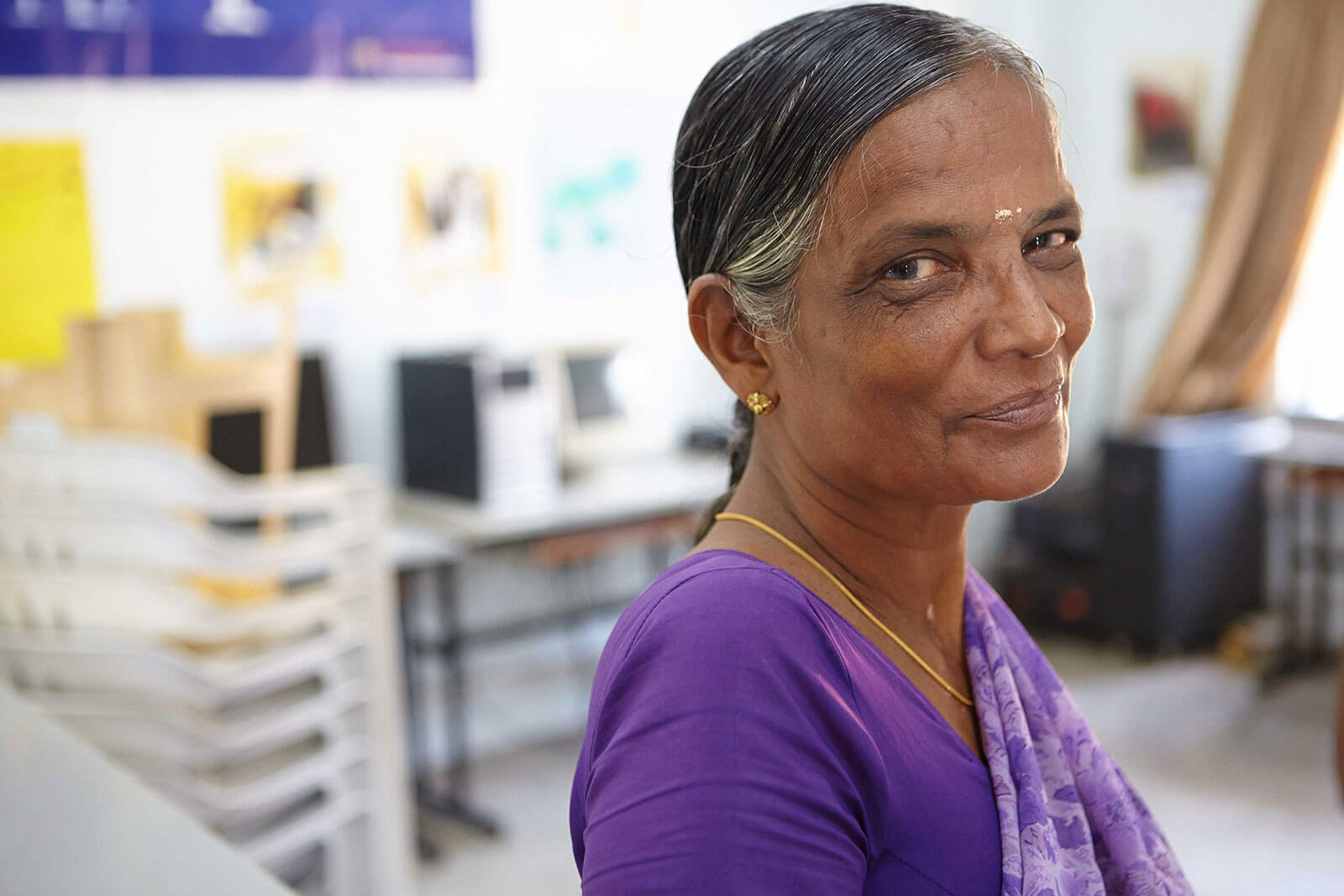 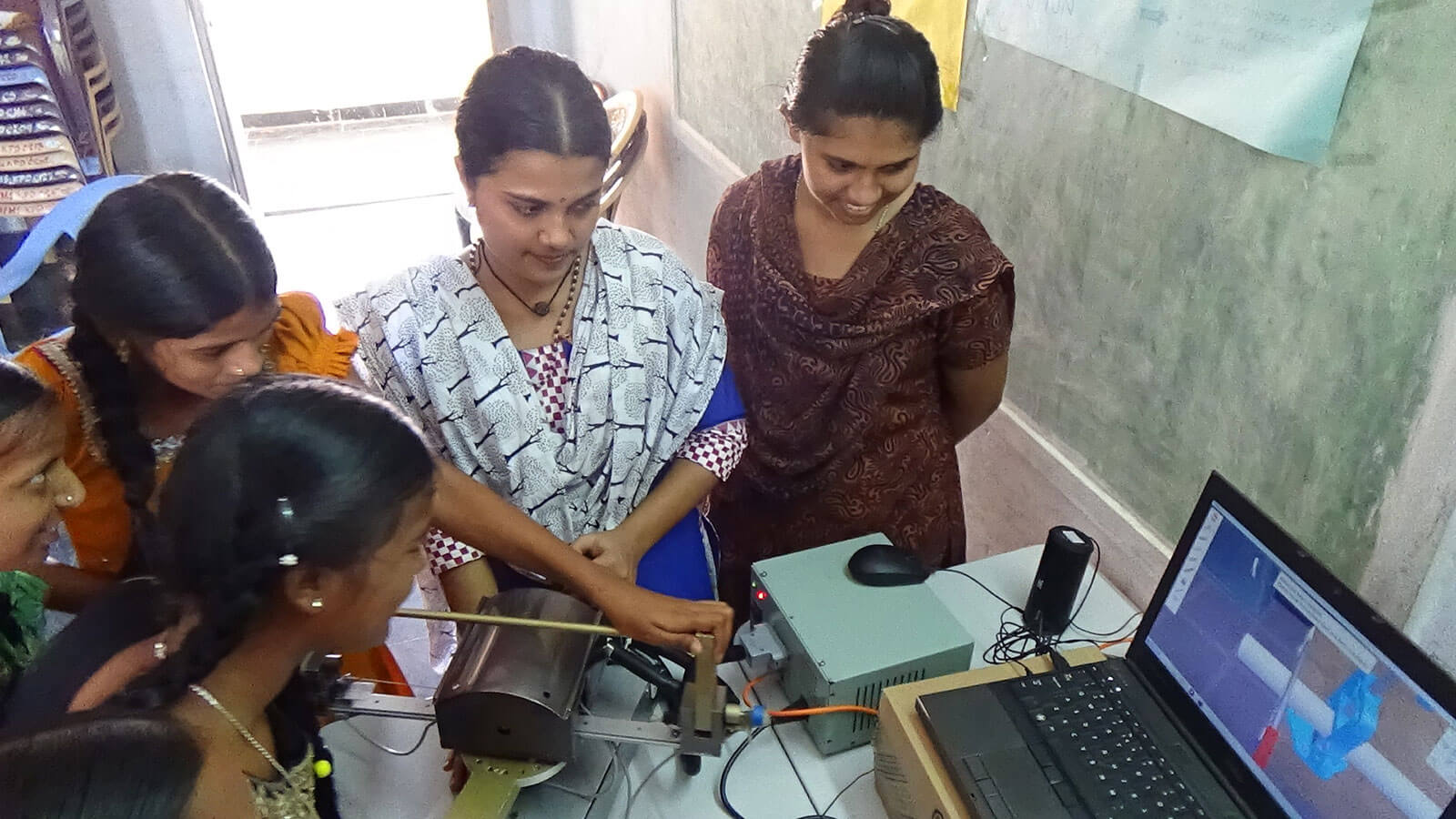 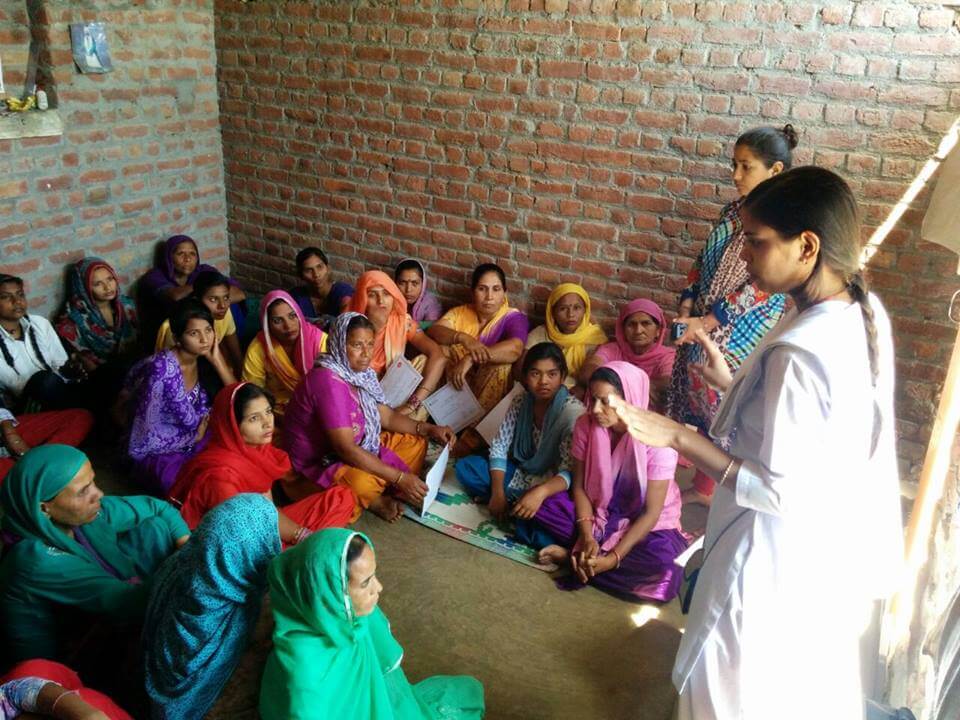 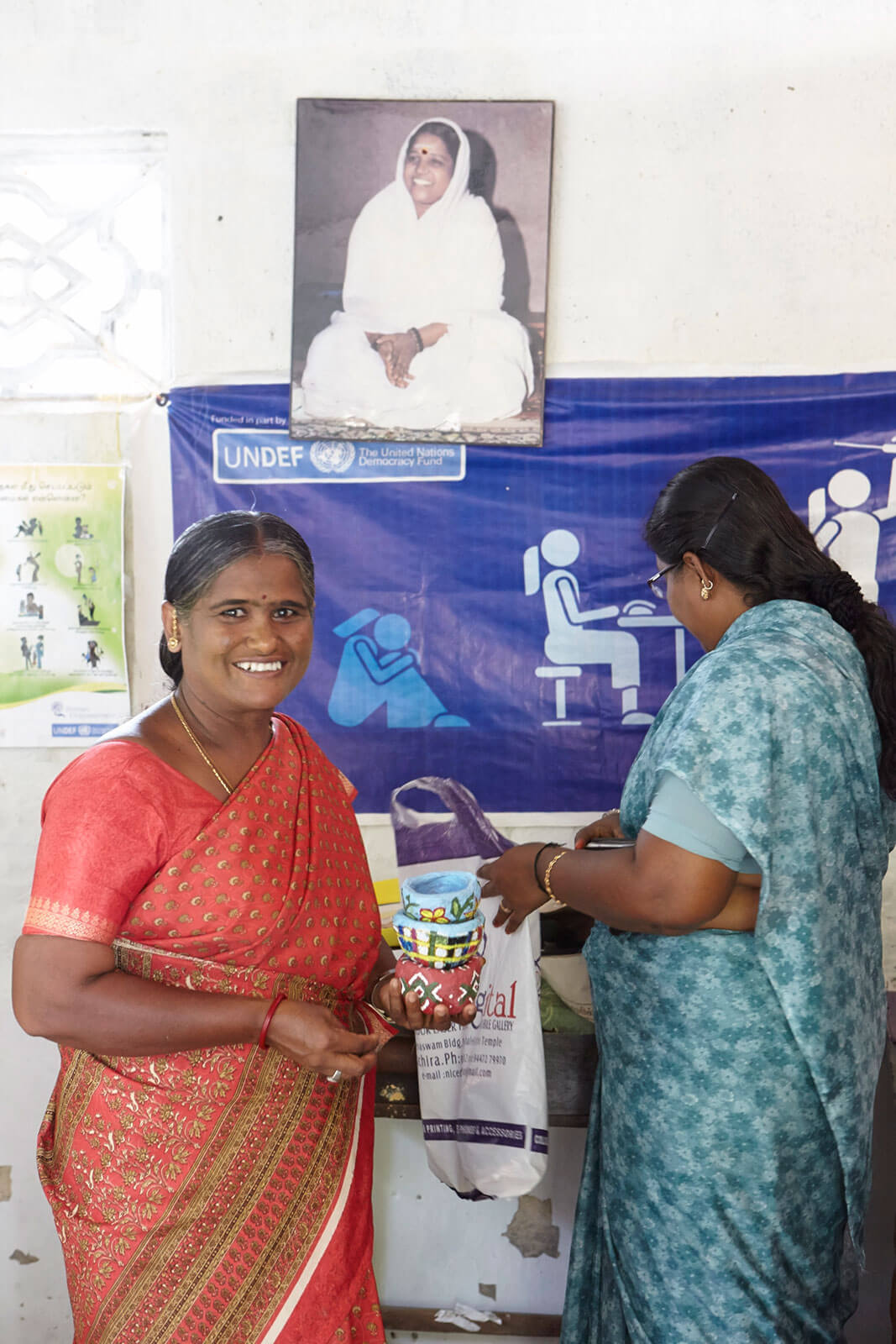