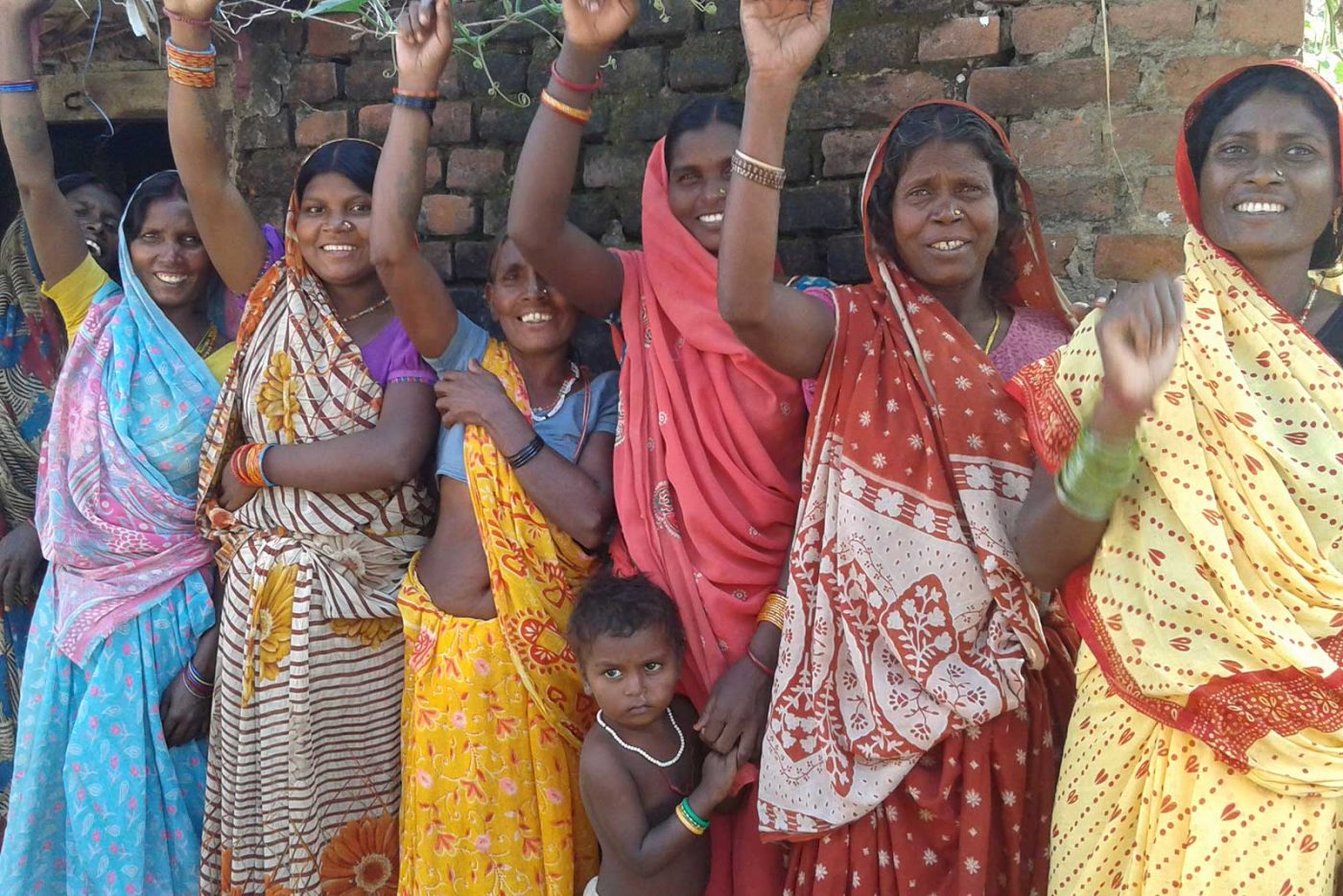 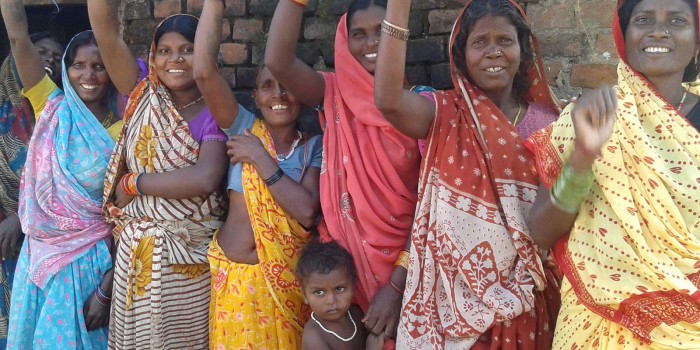 The Women Empowerment: Community Sanitation through Democratic Participation (WE:CSDP) project (UDF-15-IND-667) was launched in February 2017. It is a two year, pan-India initiative jointly funded with the United Nations Democracy Fund. It aims to address the issues of inadequate community sanitation, women’s health, and water management in rural India through improving democratic representation of women in community leadership and local governance. The project targets one village in 21 states in India, and aims to empower at least 5,000 women in rural Indian communities to champion sanitation and community development, eventually reaching their entire village,or 30,000 indirect beneficiaries. Participating women will receive continuous life skill training, will conduct sanitation campaigns, and will organize and mobilize efforts to implement key community actions to access government programs, such as the Swachh Bharat Mission, that specifically promotes sanitation. This community mobilization and training effort is designed to efficiently reach entire communities in a short amount of time. It will also provide strength and support to the women advocating and petitioning to their local governments to address social and environmental issues in their villages. It is in line with the Government of India’s commitment to improving sanitation and rural development,as well as the United Nations’ Sustainable Development Goals (SDGs). 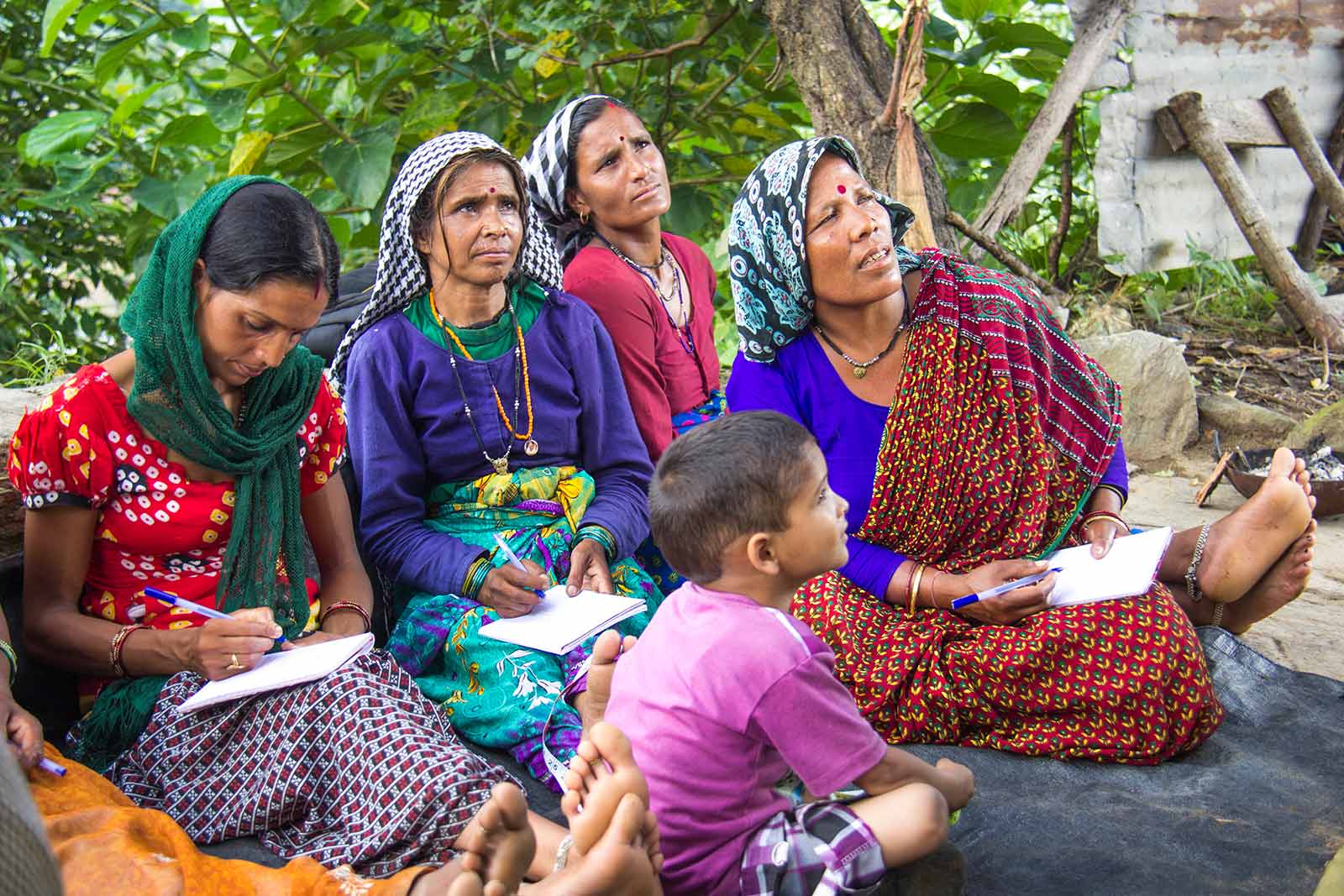 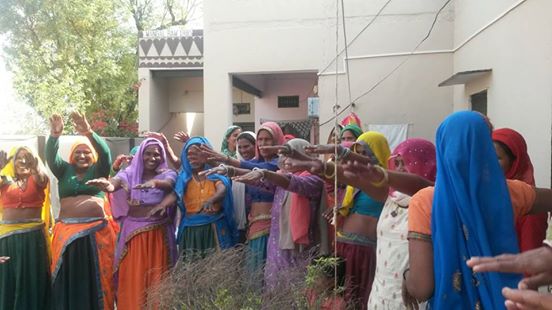 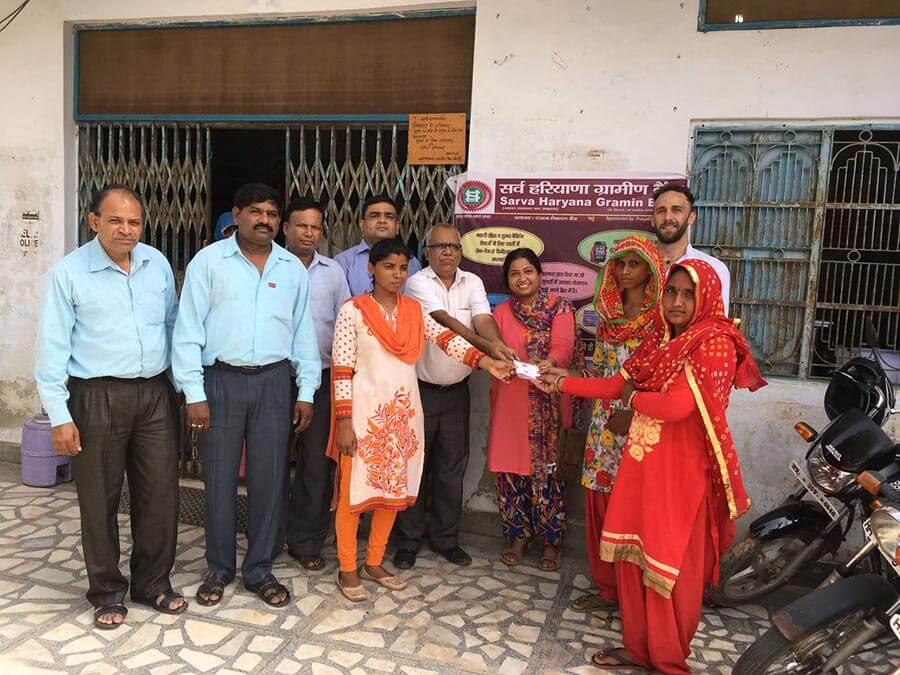