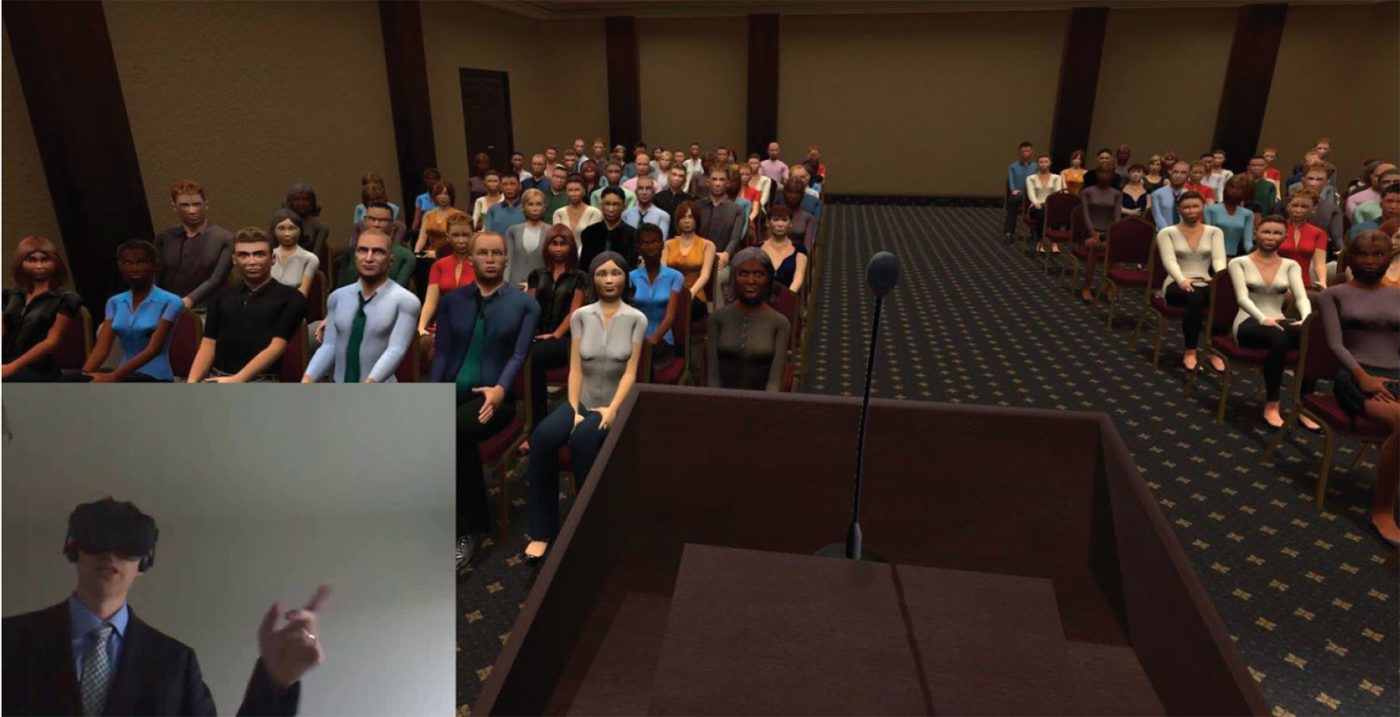 Over the course of our work with the target population predominantly composed of vocational training students in rural areas of a rudimentary literacy level, we observed a widespread lack of confidence in participants to engage with officials and public offices such as local government representatives, financial institutions, etc. We intend to use Virtual Reality (VR) as a medium to introduce participants to various situations where they are required to exercise effective communication. The advantages that tools such as VR lends to soft skill training and development is gaining prominence in various disciplines and domains such as education and healthcare. However, investigating the extent to which VR tools may be leveraged to train and assess effective communication competencies among the youth demographic in rural India has yet to be explored. Given AMMACHI Labs’ observations that effective communication is a skill in need among the rural Indian youth, our latest project plans to engage the aforementioned demographic in various scenarios using VR to enhance their ability to communicate. An example of such a scenario is exposing a student to a virtual interview board where he/she will be assessed on various aspects similar to a real interview.

Was It Real?-The Effects of Virtual Reality Communication Skills Training Among University Students in India