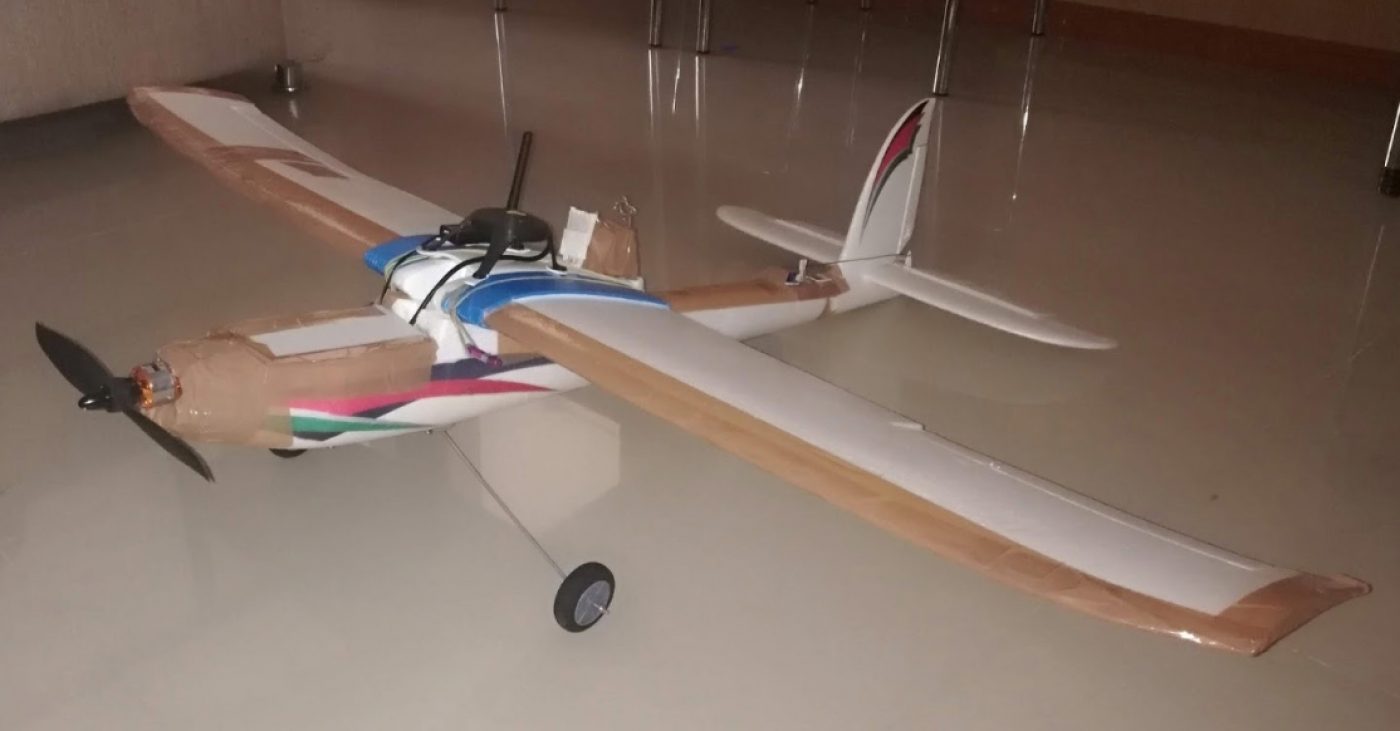 Fixed wing drones are fixed wing planes with autonomous mission capabilities. Drones are equipped with GPS and compass modules that helps it to fly autonomously based on gps coordinate values. The second phase of the project was the inclusion of autonomy to the rc planes. This was achieved by using Ardupilot and Pixhawk flight control modules. Various flight tests were successfully done based on pre-planned gps paths and gps based payload drops. 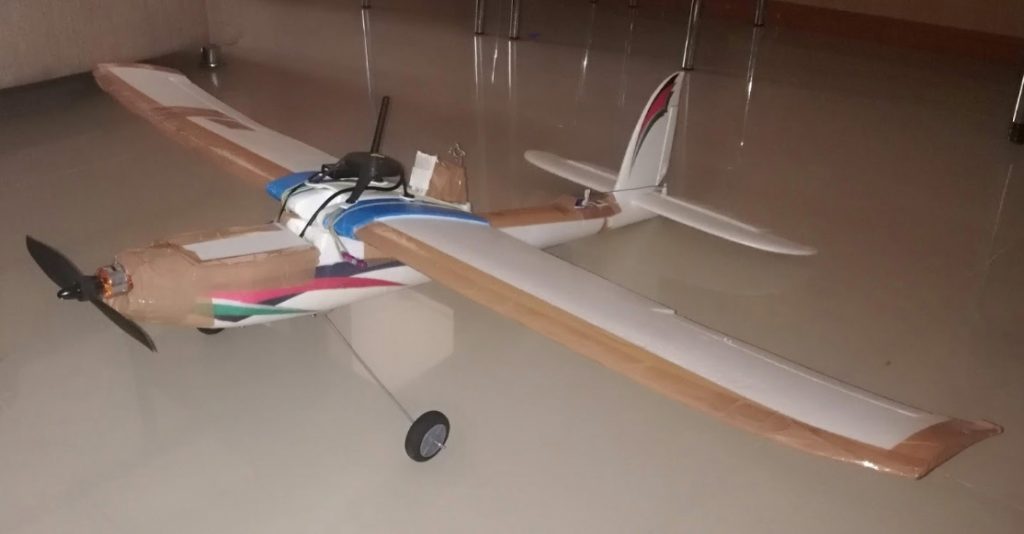 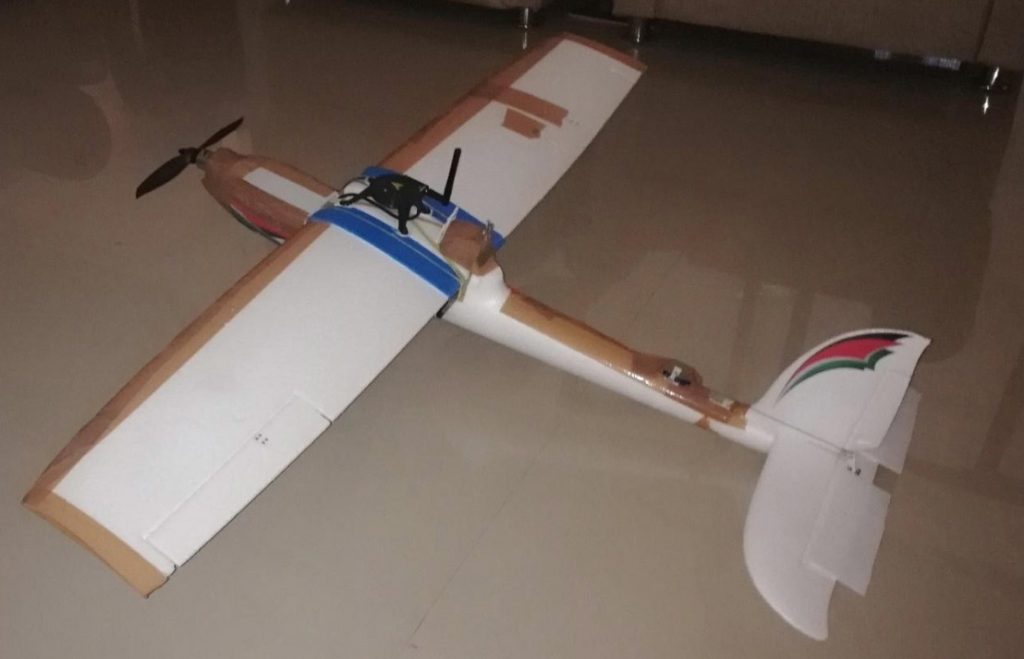 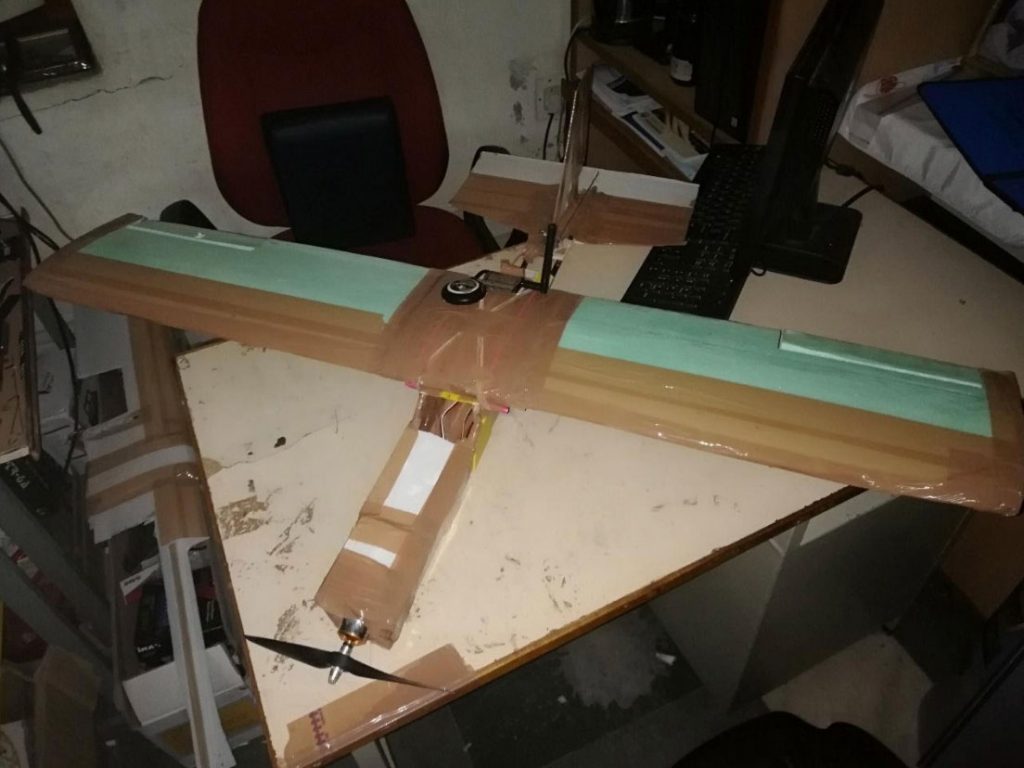