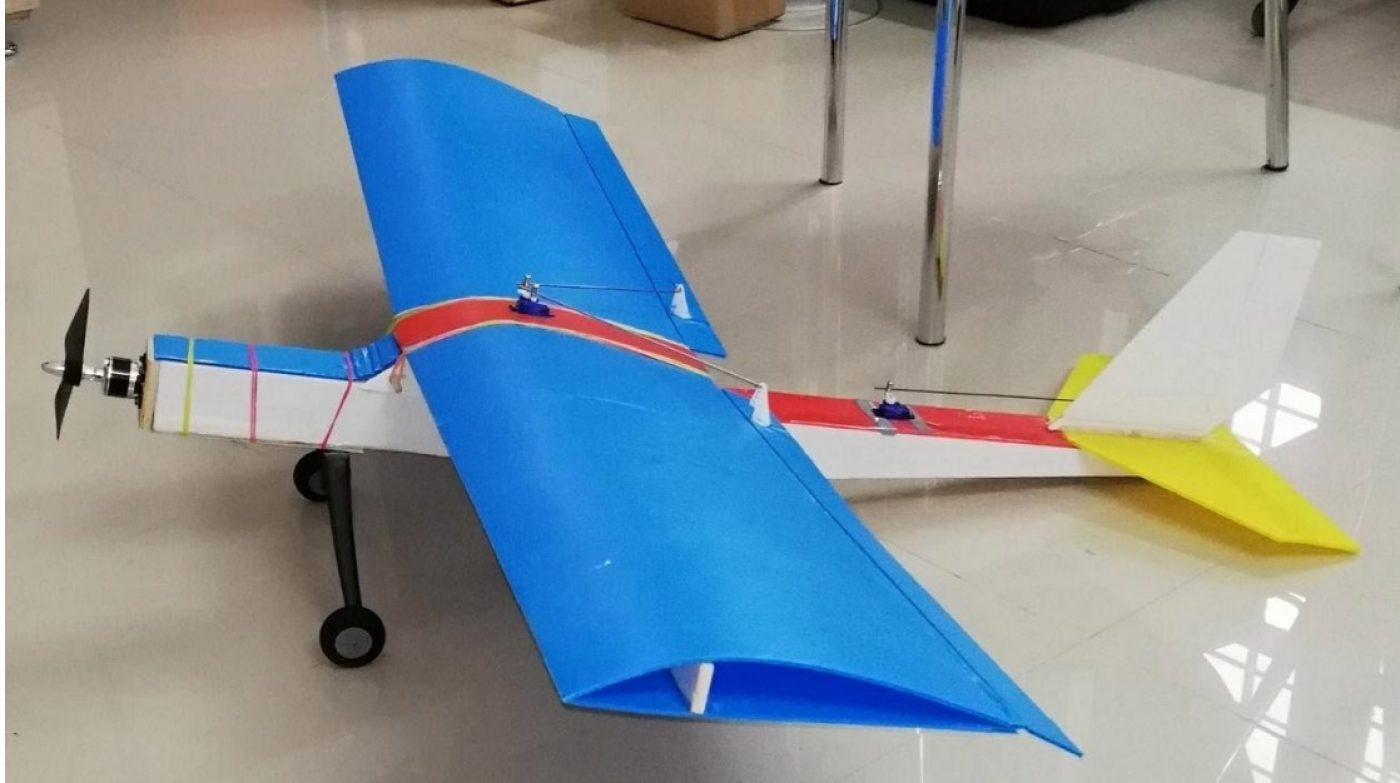 Fixed wing RC planes are small flying machines resembling a fixed wing plane which are controlled using radio transmitter. Broadly RC planes are divided into three different classes based on wing loading, which is the ratio between the all up weight and the wing area. The classification are glider, trainer, acrobatic and racer.

We in our lab had built and tested glider and trainer rc planes. The design approach was mostly keeping weight as the most important parameter. The planes were built using coroplast, balsa and foam boards and were tested for various flight parameters at various altitudes. 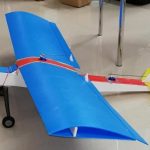 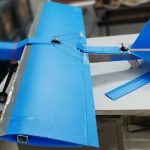 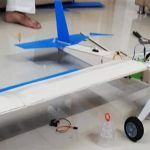