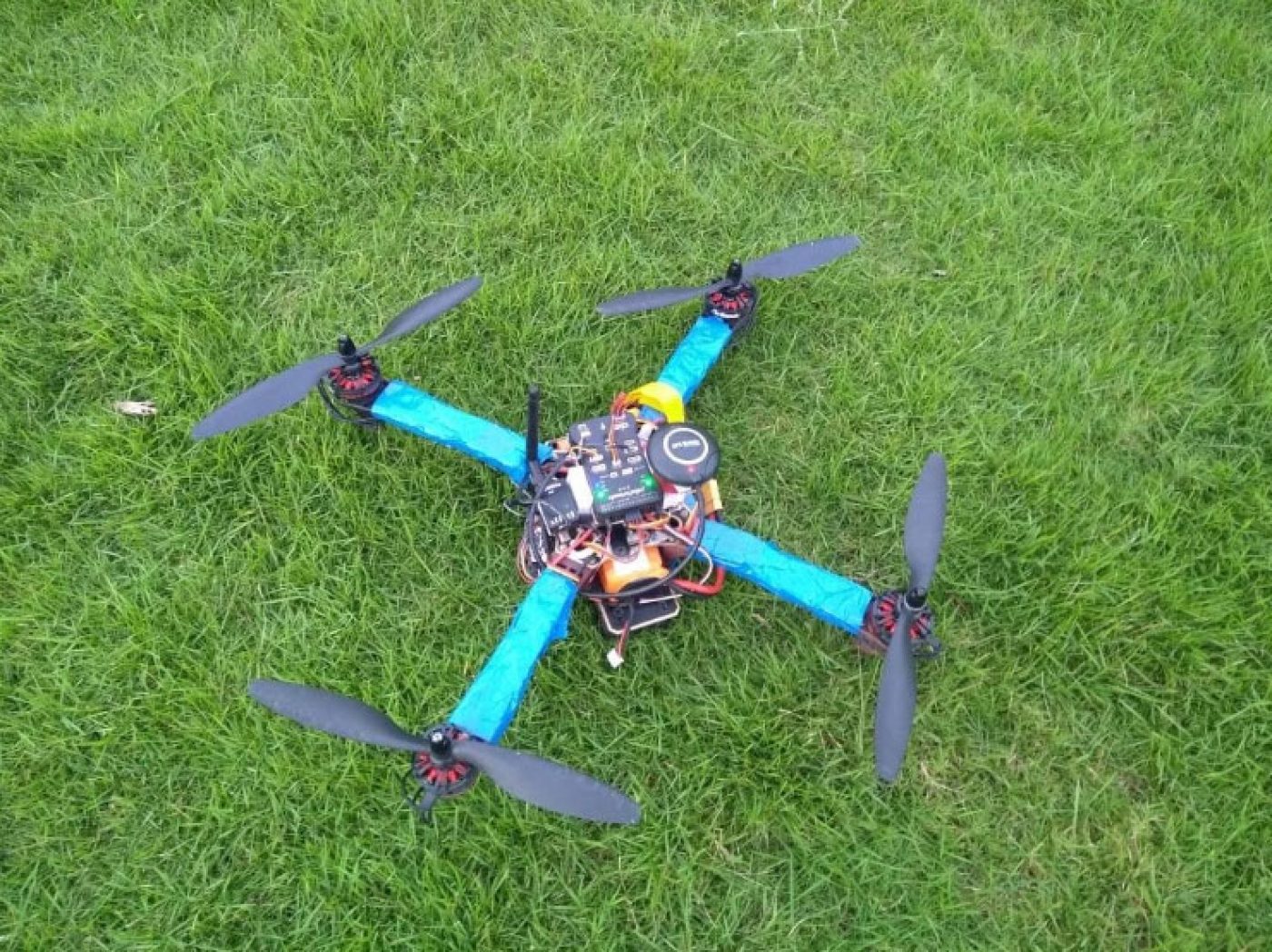 Quadcopter is a helicopter that is lifted and propelled by four rotors. Quadcopters generally use two pairs of identical fixed pitched propellers; two clockwise (CW) and two counterclockwise (CCW). These use independent variation of the speed of each rotor to achieve control. By changing the speed of each rotor it is possible to specifically generate a desired total thrust.

The quadcopter designed were using Pixhawk as the flight control module. The quads were tested for different flight modes and different autonomous gps missions. 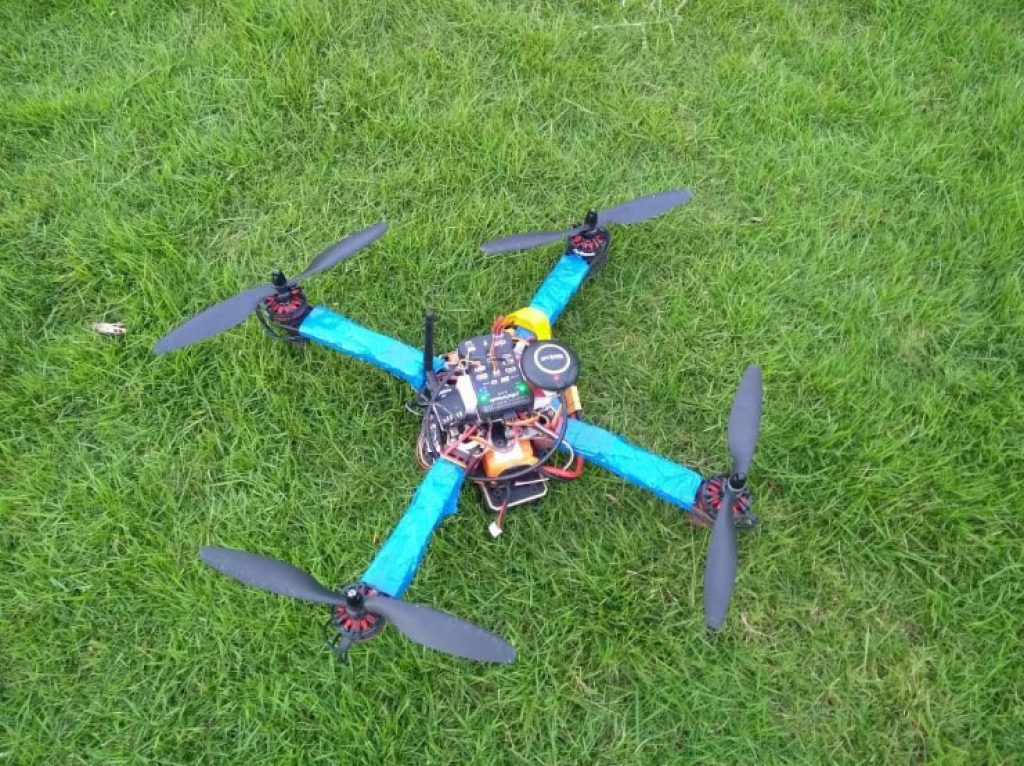 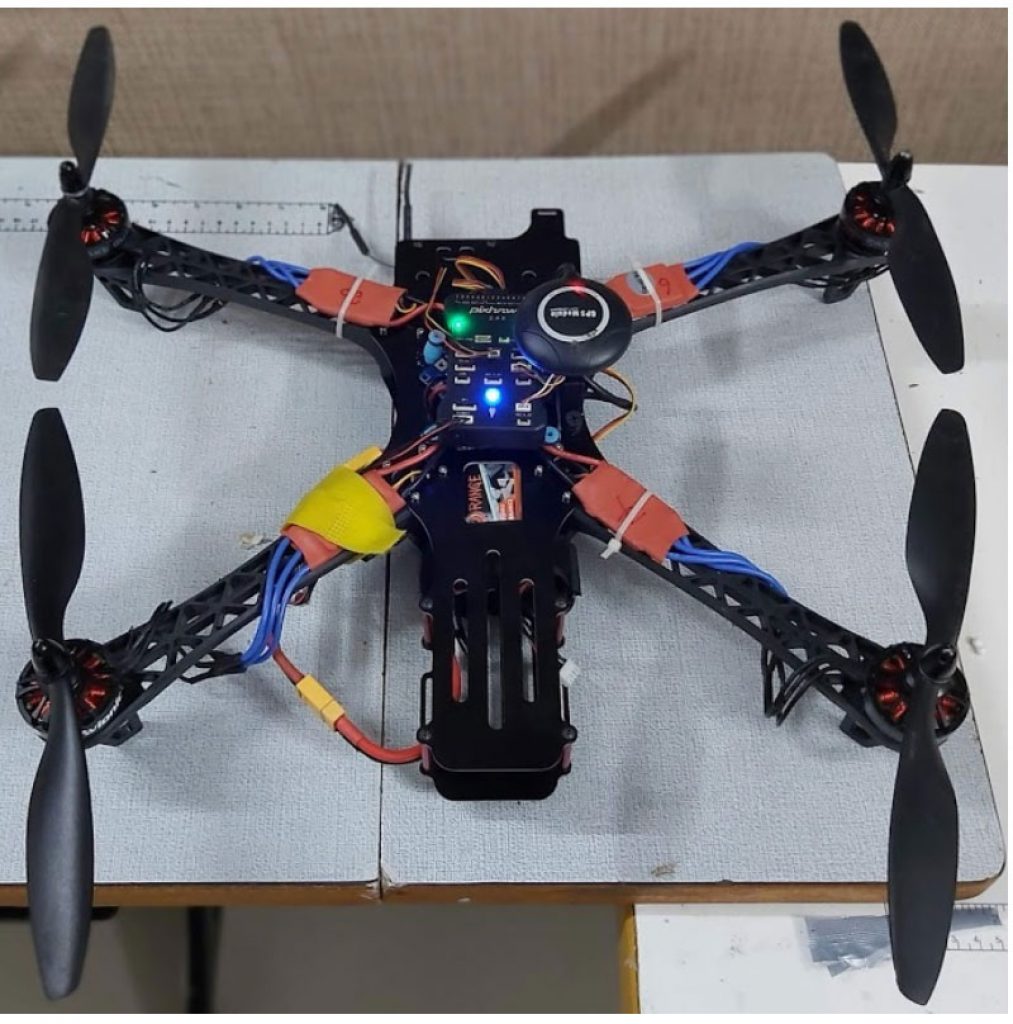