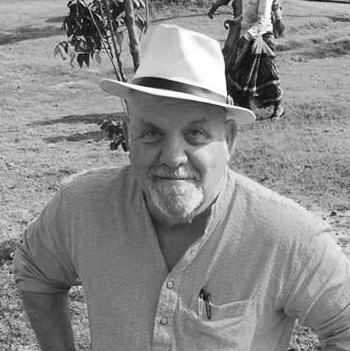 Sidney Strauss is currently an Adjunct Professor with the School of Social and Behavioral Sciences and Sustainable Development at Amrita Vishwa Vidyapeetham. He is also Emeritus Full Professor of Educational Psychology at Tel Aviv University since 2008, with more than 63 years of professional experience. Sidney is the former Chief Scientist for the Israeli Ministry of Education (2005 to 2008), and was part of several inter-ministerial Committees. He was a member of the OECD Education Committee, representing Israel in Paris from 2005 to 2008. He is also the Chairperson for the International Scientific Advisory Committee for World ORT (2013-present). He taught in more than 10 International Universities including MIT and Berkeley.

He has published more than 90 papers, written 15 technical papers, supervised 1 post-doctoral, 13 doctoral and 65 master degree students. He is member of 9 professional societies, got more than 23 research and travel grants, was participating actively in more than 65 international scientific meetings, invited in 90 colloquia, invited 25 times as plenary and keynote address speaker. He finally had several editorial positions. Sidney received several awards among which: Acting Fellow of the Society for the Founding of Academia Rodin Remediation (1984-1994), Incumbent of the Branco Weiss Chair for Research in Child Development and Education (1997-2008), Foreign Associate - National Academy of Education (USA) (2006 to present).

His research interests lie in the area of education sciences and teaching, ranging from theory to design to implementation.

Dr. Strauss has been conducting a series of invited guest talks with esteemed academics from around the world. This series comprises our Weekly Research Colloquia, which began in 2020.