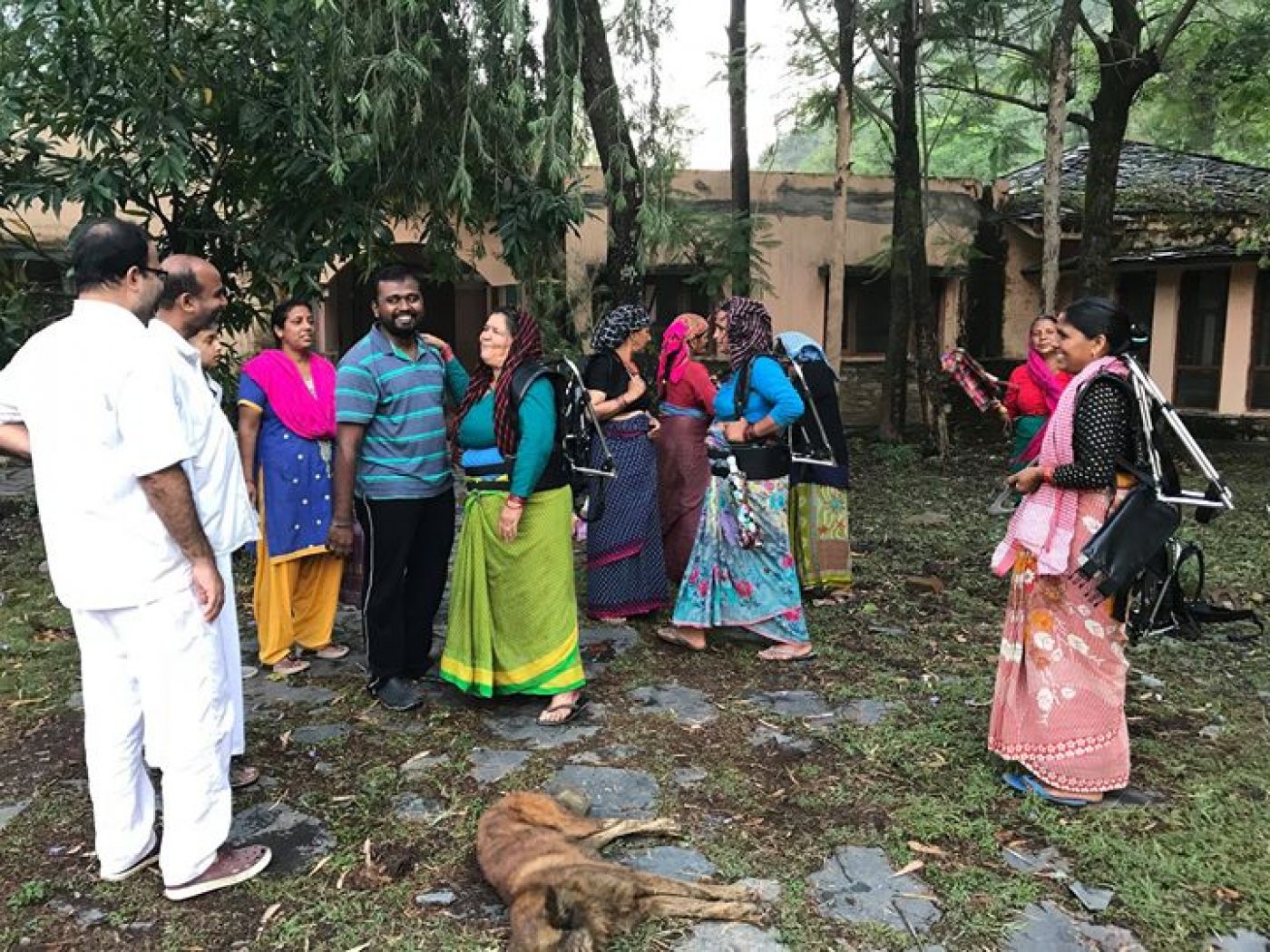 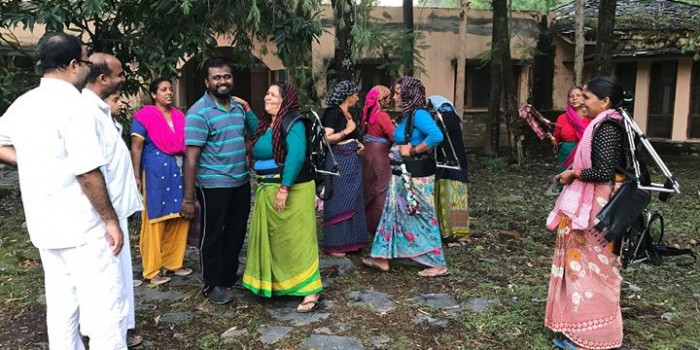 Women usually carry 30 to 50 Kgs of compost, gas cylinders, grass, firewood in baskets. Normally, they carry the loaded basket using thin shoulder straps made of twisted cloth and they put the basket on their back. While they move uphill and downhill, the loaded basket exerts significant amounts of force on the shoulders and lower back. It was noticed that the majority of the women in these villages suffer shoulder and back pain because of this. This was the motivation behind the design of the device which will help women to carry their heavy loads in a more ergonomic way, thereby improving their overall health.

This device will distribute the load between the shoulder and hip region thereby reducing the strain over shoulders and spine. We have conducted technical and clinical studies to validate the efficiency of the device before deploying them among the women. Right now there are 27 devices deployed within these two villages. Women find them very comfortable to carry the loaded basket with the assistive device compared to the old way of carrying baskets. 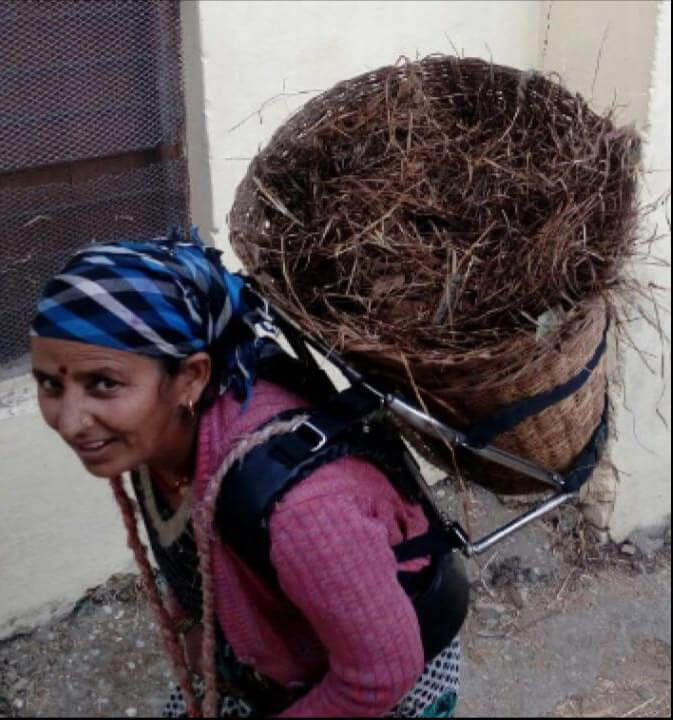 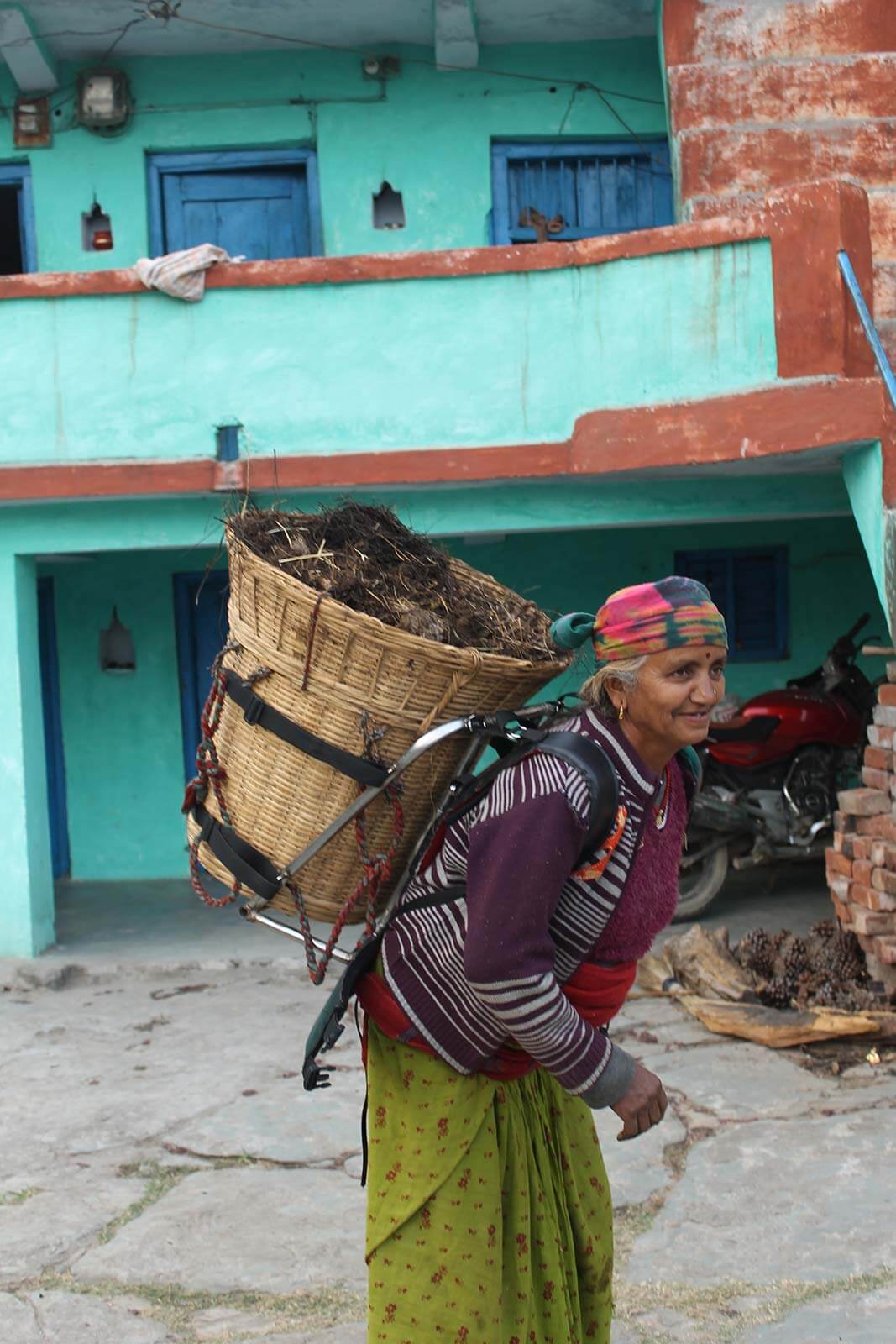